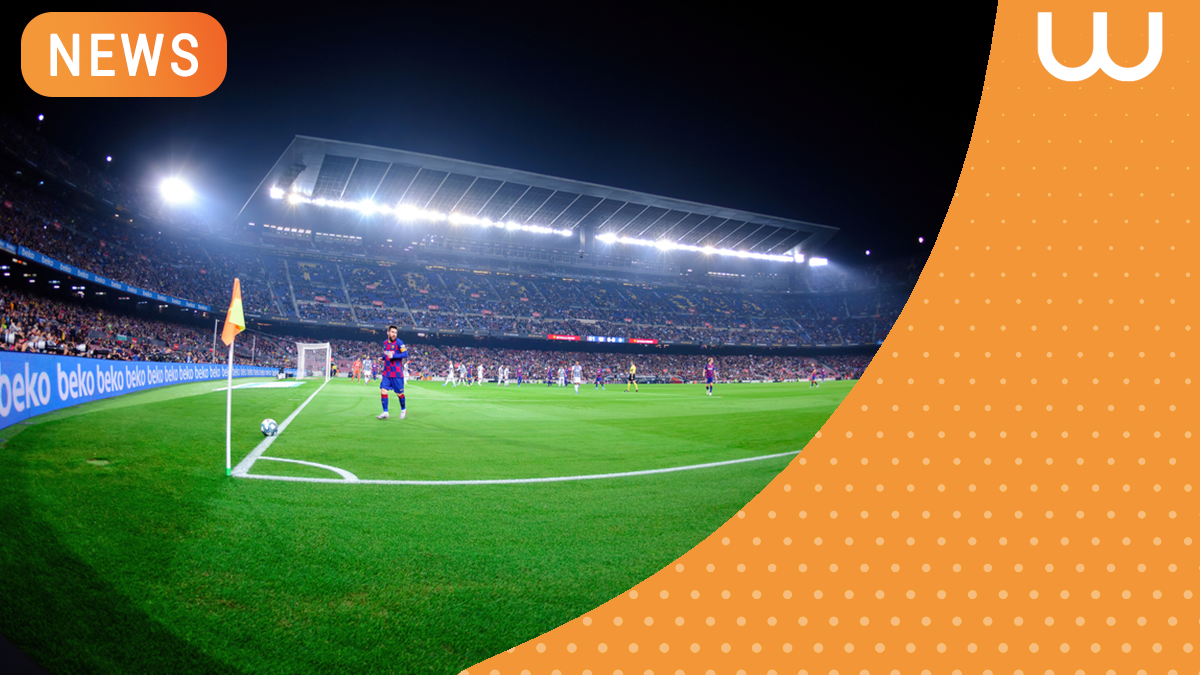 For more than a year now, we’ve been offering a new premium service focused on live soccer, including a large number of statistics and game results.

In order to satisfy the biggest soccer fans, we have developed our latest offer, together with our new partner: Opta. Allowing soccer fans access to key figures, data and results, all live, in order to live their game at best.

The content is transmitted to the user through an intuitive and complete interface, so he can easily access all the content he wants about the biggest championships in European soccer.

Our offer is currently available in Ivory Coast, Senegal and Cameroon on the African continent, but it also exists in Europe, as it recently became available in Belgium.

Europe is a key area for Wister and we are now working hard to make the service available in new countries as soon as possible.