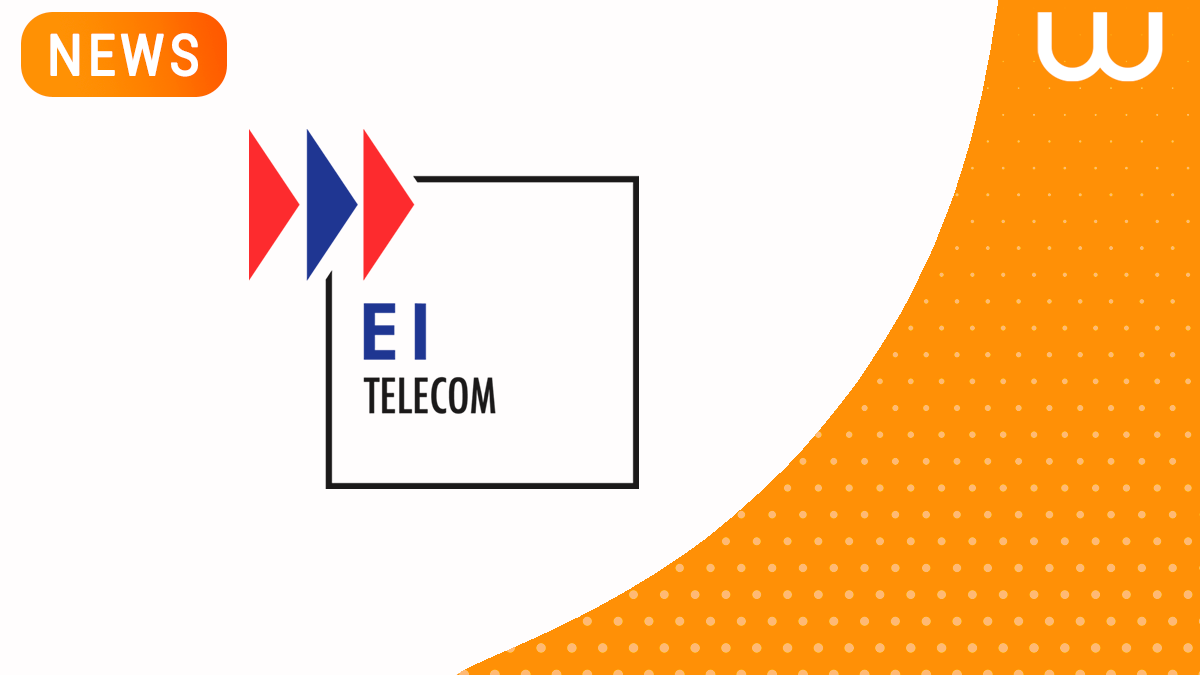 Wister is proud to announce its new partnership with EI Telecom, one of the largest French operators which, despite the general public’s lack of knowledge about it, is in the Top 5 of the most important operators in the country!

The fact that EI Telecom is not as popular and highlighted as some groups like Orange or SFR is mainly linked to their functioning, which differs from the latter: EI Telecom is a “MVNA” or “Mobile Virtual Network Aggregator”, a name dedicated to intermediaries between virtual operators, called MVNO, (NRJ Mobile, La Poste Mobile, Auchan Telecom etc. …), and the so-called “classic” operators with their own lines, called MNOs.

EI Telecom does not offer mobile packages directly, the offers are set up by the MVNO brands controlled by the firm.

One of the strengths of this operator is that it has been able to set up the mobile offers of many banks, allowing it to target between 8 and 9 million customers by offering their customers packages linked to their bank account, simplifying, for example, the financing of a new smartphone.

The fact of offering its services in several forms, between NRJ, CIC or Auchan, allows EI Telecom to propose particularly flexible offers and to reach an extremely large public by placing itself directly in the centers of interest of several generations thanks to the MVNO offers.

The CDiscount offer, with packages between 2€ and 24€ per month, as well as the CIC, Crédit Mutuel and Auchan Mobile packages.

This partnership is a godsend for Wister and its development in France !