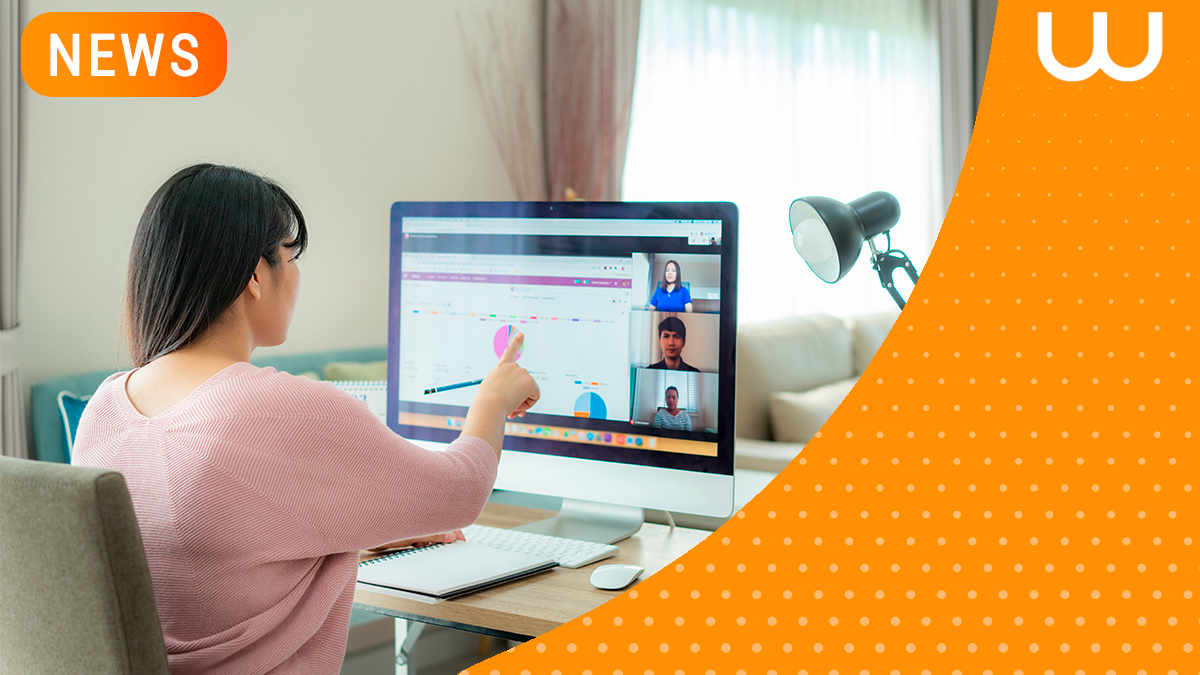 After the shock of isolation caused by the health crisis of 2020, and the urgent need to set up a home office, Wister has adapted its operations to a new way of conceiving the professional world and has chosen not to return to the traditional “office” operation.

Here is a look at a voluntary adaptation to a change that was initially imposed.

Switching to remote working means a change of life for all employees on many points, but mainly on one of them: freedom of movement.

The removal of the workplace also means the removal of the need to live within a reasonable distance of it, in order to get there every day without having to endure a hellish commute. So one of the first reactions to this new measure was, for a surprising number of us, to move.

Some sought more space, others chose to cross the distance between themselves and their loved ones. The most daring among us have even chosen to take advantage of this opportunity to go and discover other countries.

The implementation of this freedom of movement and physical distance must not, however, be in opposition to the organization and smooth running of the company. This is why an almost complete overhaul of the organizational system is necessary to keep as much fluidity as possible in internal transmissions, and even to improve them.

For Wister, as for many others, the lockdown forced an urgent rethinking of operations. Several elements emerged to help maintain an organized and fully computerized work environment.

Agendas open to all were put in place, so that those who wished to do so could organize meetings while keeping an eye on the possibilities of each person in terms of time slots, and a task management system was put in place and explained to each employee so that the distribution and prioritization of the various missions was as clear as possible: Jira, a tool initially favored by developers and computer technicians that eventually proved to be of general interest.

These large-scale, high-speed changes imposed by the health situation were finally carried out in the best possible way, probably thanks to everyone’s desire not to lose efficiency in a period that was conducive to the development of Wister.

In a few weeks, the working conditions were optimal for all of us, to the point that we realized that this situation could even be very comfortable.

The formalization of telecommuting in time allowed for another major change in Wister’s organization: recruitment.

Indeed, one of the criteria for recruiting a new employee was his or her ability to travel to Wister’s offices in Paris every day. This configuration logically limited the possibility of recruiting across the country, but talent is obviously not limited to the Ile de France. It is now possible to select candidates without taking into account their location in France.

Of course, it was unthinkable that we would no longer have any physical contact. This is why we have set up, since the health situation allows it, meeting days and presentations in Paris, which allow us to discuss together about subjects concerning Wister and its future, but also to strengthen the links between all the members of the team, whatever their role within the company. A more detailed article about these meeting days is available here.

For Wister, this change in working conditions has brought a lot and has allowed us to live our professional life in a different way and, although the reorganization was brutal for all the workers during the health crisis, the will to adapt of each one has offered us different working conditions and surely more adapted to the current world.

Of course, the example of Wister’s telecommuting operations remains intrinsically linked to the sphere of activity of our company, and it cannot be applied to all sectors.